If you’re hoping to make Christmas extra special for your kids this year, add a few simple crafts for kids to your to-do list this holiday season. Making Christmas crafts together with your kids is such a fun way to spend time together during the holidays! You get to create memories and hang out together with your kids while being a little creative. This cute popsicle stick Santa is a fun craft for kids of any age, making it perfect for holiday crafting with your little ones.

This post contains affiliate links, which means I may earn a commission if you purchase something from my link (at no additional cost to you). Thanks for your support!

Both my kids love the holidays, so we’re always looking for fun ways to enjoy time together during the Christmas season. And that usually means making a few crafts with a Christmas theme! Popsicle sticks are such a great craft supply to have on hand because there are just so many ways you can use them when you’re crafting with kids! We always have a few different types of popsicle sticks on hand. And since you can get them at Dollar Tree, you don’t have to spend a ton of money to stock your craft supplies with popsicle sticks.

Looking for more Christmas ideas? Check out these simple Christmas crafts to find more fun projects to make during the holiday season.

To make your own popsicle stick Santa craft, you’ll need a few simple kid’s craft supplies. Put together this adorable holiday craft at home with these supplies:

So, gather up your supplies and get started on your own popsicle stick Santa right now!

How to Make Santa with Popsicle Sticks

Them, decorate your Santa hat with some white pom poms. Glue a line of pom poms along the bottom of the hat, then decorate the tip of the hat with another pom pom.

Finish your Santa craft by gluing a red button nose right under the eyes. This is such a fun way to decorate your Santa’s face!

Making your own Christmas craft using popsicle sticks at home is so easy! What’s so much fun about this cute craft is that you can change it up to make it work for you and your kids! Consider these simple tips to create an adorable popsicle stick Santa craft at home with your kids during the holidays.

Use cotton balls instead of pom poms. What I love about this craft is that you can make it with supplies you already have at home. We have a pretty big collection of pom poms because my toddler loves to play with them. But if you don’t have any at home, head to your bathroom and grab some cotton balls instead. They’ll work perfectly to decorate Santa’s hat and create his beard.

Make your Santa hat with paper. Don’t have red felt at home right now? Instead of constructing the Santa hat out of felt, make it out of red construction paper. It will still look adorable and you won’t have to run to the store to buy a new craft supply!

Simple Christmas Ornament Crafts to Hang on Your Tree

Emily is a midwestern mom of two boys. She loves all things DIY — from home renovations to kids birthday party planning. Whether she’s making a new farmhouse craft for her home or helping her kids with a cool activity, you can bet she’s in the middle of some kind of DIY project (or three) right now!

This site uses Akismet to reduce spam. Learn how your comment data is processed. 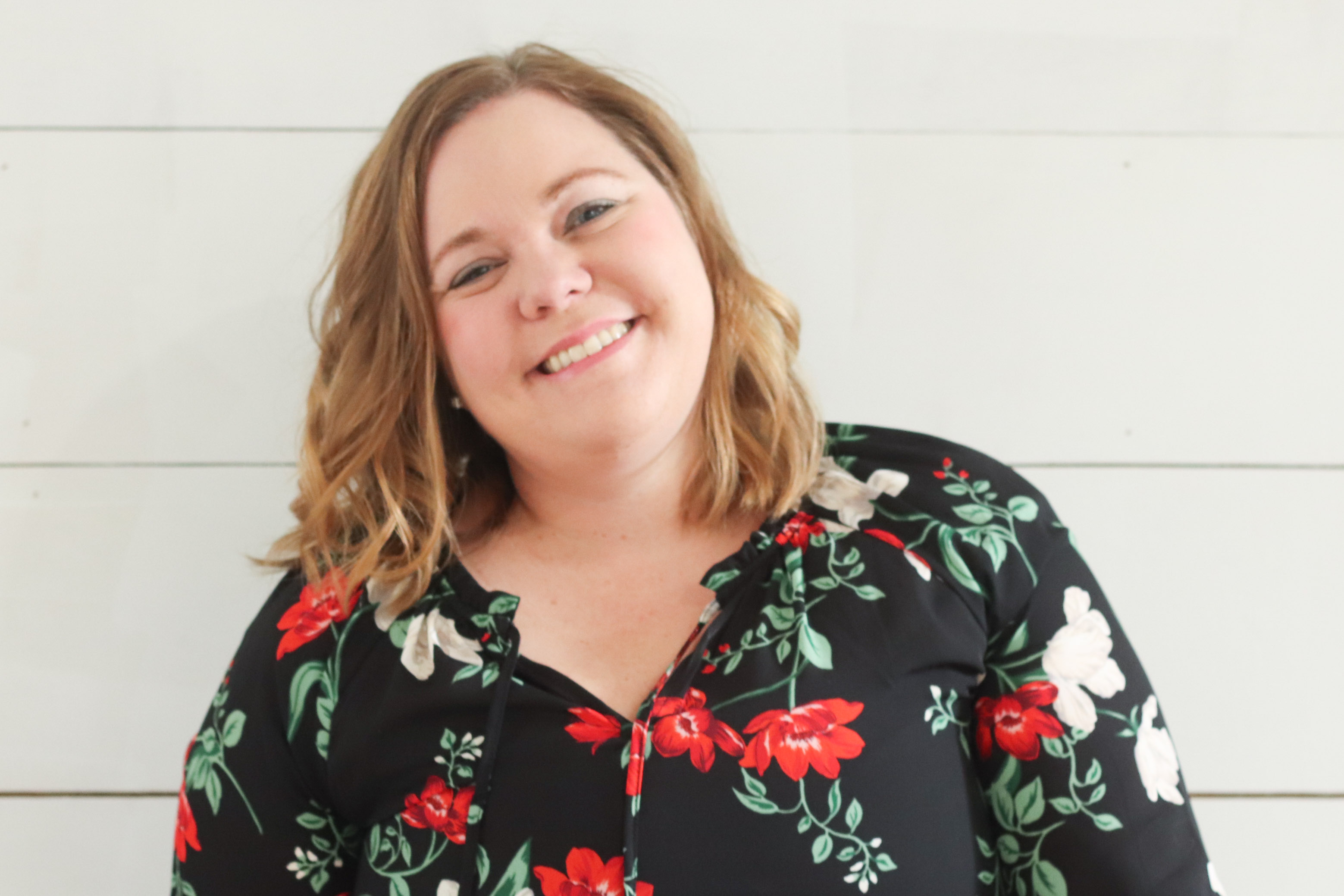 Do you ever walk through a store or browse photos on Pinterest and think, "I can make that?" If so, you're in the right place! Hi! I'm Emily and I'm addicted to DIY. From planning my kid's birthday parties to creating decorations for my home, my motto is "I can make that." I love creating new things. And I love showing other people how to have an amazing DIY lifestyle. Take a look around to find fun DIY party ideas, cute crafts for kids, simple recipes, and lots of farmhouse style crafts for your home. 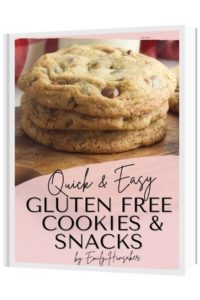 We are a participant in the Amazon Services LLC Associates Program, an affiliate advertising program designed to provide a means for us to earn fees by linking to Amazon.com and affiliated sites.

I love sharing my content! If you would like to feature one of my posts on your blog, please make sure to include a link back to the original post with credit to Hunny I’m Home DIY. You may use one photo from the post as well.

Please do not alter my photos, remove the watermark, or claim them as your own! All content and printables are for personal use only. Please do not share the PDFs; instead, link to the blog post in which they are mentioned. If you have any questions or concerns, feel free to contact me directly at hunnyimhomediy[at]gmail.com. Thanks!